A Celtic brand with a deep & meaningful history. Proud to have developed a brand that symbolised the beauty and the power of the Irish goddess. Created bespoke for a woman who is working tirelessly in today’s political society and no doubt will become a historical name for the annals not unlike to her public affairs company name. In Irish mythology, Banba, is a patron goddess of Ireland. She was part of an important triumvirate of patron goddesses, with her sisters, Ériu and Fódla. When Claire Tighe & I first spoke about launching her London based public affairs brand; her passion is steeped in Irish -Britsih relations and it seemed only fitting as an Irish woman based in London that she take on an image & name associated with sovereignty.  Banba Communications is a public affairs consultancy that specialises in working with Irish networks in London. It works to build bridges between the Irish community in London, and Westminster. It was founded both to help sustain the strong links that exist between the Irish community in Britain and parliament, and to increase the representation of Irish issues in Westminster. Banba is committed to the the promotion of good relations between Britain and Ireland and works with a number of leading Irish networks in London, across sectors, who share the same values, vision and passion for continually strengthening British Irish relations. 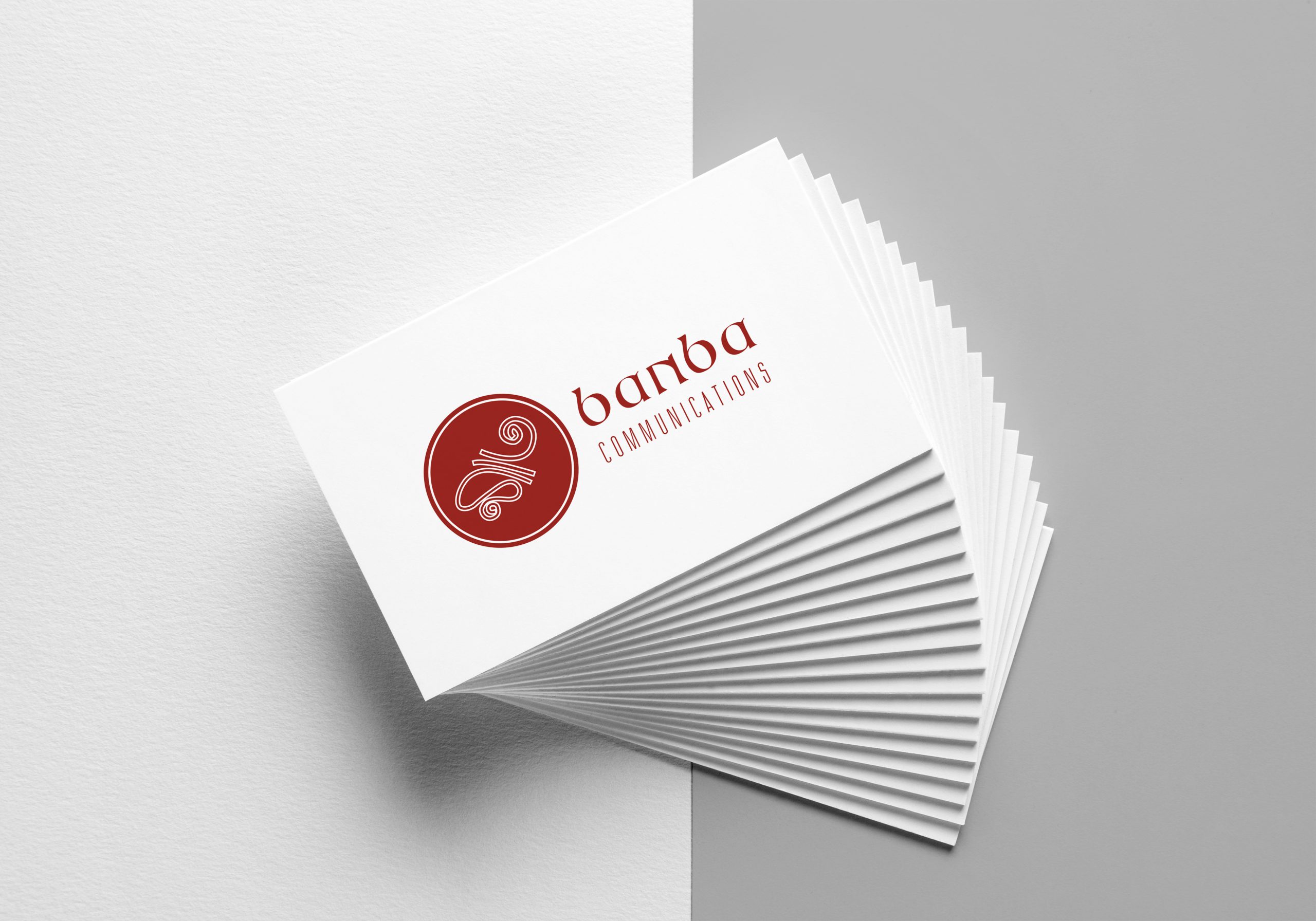 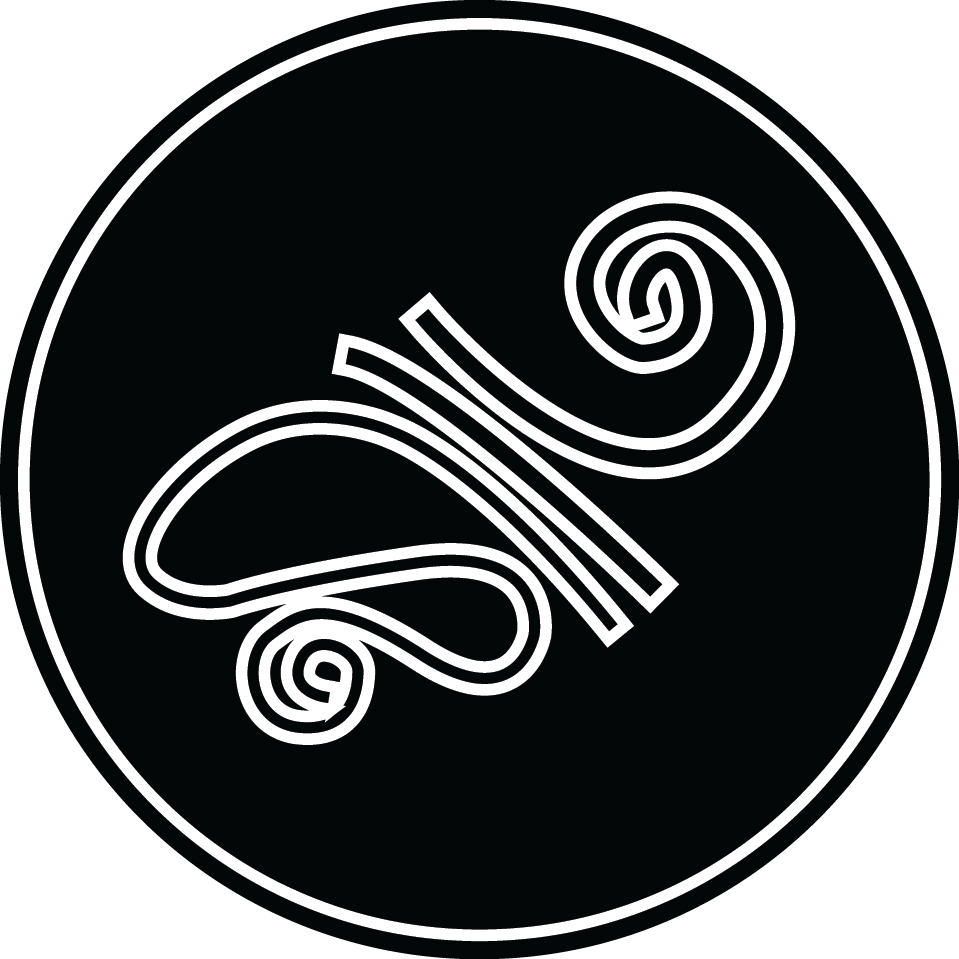